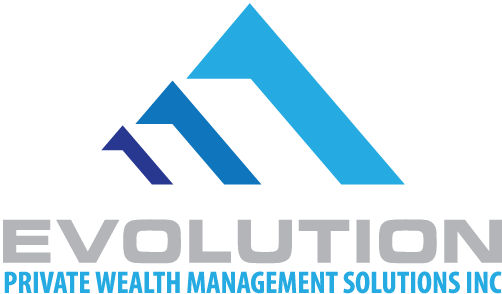 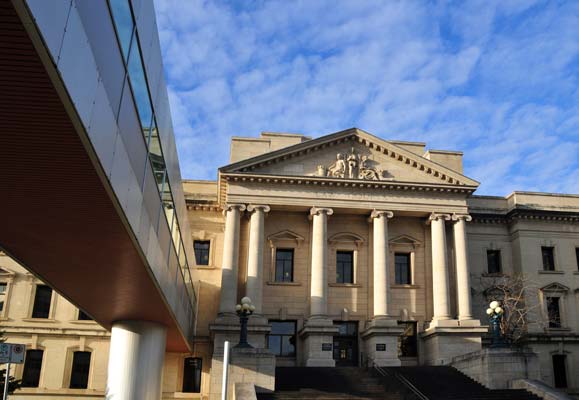 A Winnipeg investment adviser has been awarded nearly $1.7 million in damages, after a judge ruled the CBC and a former reporter defamed him in a series of decade-old news stories prompted by a disgruntled client.